The Fight over Locomotion No.1 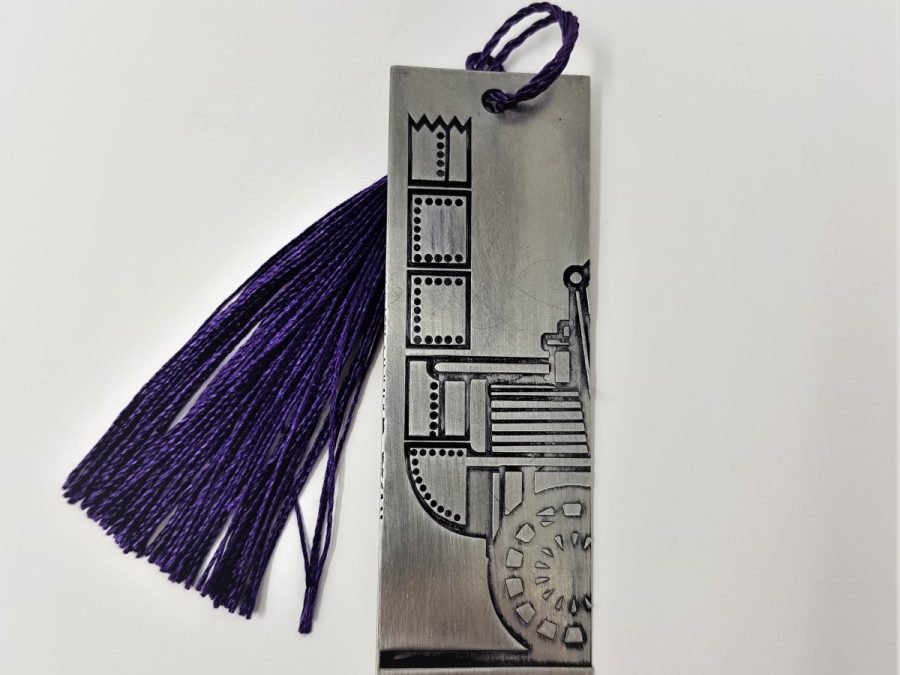 On the 11th March 2020 the prime minister Boris Johnson waded into the argument regarding where Locomotion No.1 should stay – in its current home at the Head of Steam Museum in Darlington or at Locomotion in Shildon which is part of the Science Group which legally owns it.

Locomotion No.1 is one of the most recognisable and historically important early steam locomotives in the world and as such deserves a suitably appropriate and inspiring home to present it to the public. Consequently we support and encourage the plans of both Locomotion in Shildon and Darlington Borough Council at the Head of Steam Museum to invest substantial sums of money in improving both venues and telling the story of the S&DR, early railways and the importance of local railway communities in this inspiring tale. Outline plans for both sites suggest either could provide a suitable home for Locomotion No.1 with free public access.

Having been prompted to answer a question in PMQs by the Right Honourable Peter Gibson M.P for Darlington, it was clear that Johnson was going to favour Darlington.

The fact that the Stockton & Darlington Railway which had Locomotion No.1 built in 1825 is being discussed at Westminster in 2020 is a very good thing. If we are to properly celebrate the 200th anniversary of the start of the modern railway in 2025, then we are going to need a lot of support and hard cash from central and local government.

It was therefore also good news that the budget announced £105 million to spend on improving Darlington’s Railway Station at Bank Top in time for 2025. After all if we are going to welcome visitors from across the world in 2025 and beyond, let’s make sure that they arrive in a stunning building in clean and vibrant surroundings.

Locomotion No.1 is such an iconic piece of our heritage that she features on 16 of our beautiful gifts. Here are some quick links to explore how you can have  a little bit of Locomotion No.1 for yourself:

Glass wave: Locomotion No.1 and the Skerne Bridge

Glass wave: Locomotion No.1 in the Landscape

The Astonishment and Admiration Locomotion No.1 Mug https://www.therailwaystation.shop/shop

The Locomotion No 1 Cheeseboard