The S&DR: the railway that got the world on track 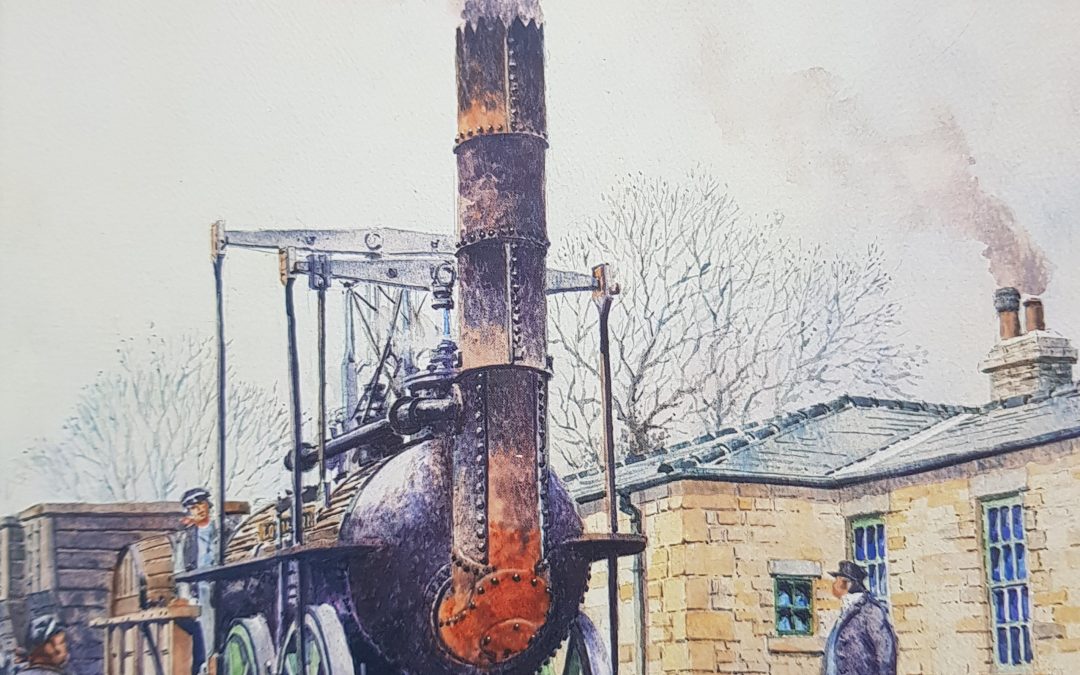 If you want to find out more about this Georgian mega project and its impact on the world, then there is a new book being sold by the Friends of the S&DR and was written by us with help from the Friends. ‘The Stockton & Darlington Railway: The Railway that got the World on Track’ is a 40-page booklet designed to set out some key information about the S&DR and why it was so important in world history.

Too often we hear myths repeated about the S&DR being the first steam powered railway, or the first passenger railway, but in fact it is much more than that. It was the start of our modern railway network with a vision from the outset that it would spread across the country and be part of a new publicly available national transport infrastructure hauling anything and anyone for a fee. Through its pioneering phase between 1825-30 it influenced the spread of railways across the world as engineers and financiers came to Darlington and Shildon to see how to run a railway.

Beautifully illustrated with contributions from many of the Friends and a special cover painted by John Wigston, it has been extremely popular. Copies can be purchased from the Friends’ web site for £5 plus p&p here.

In the words of Matthew Pease, great great great grandson of Edward Pease (and who provided a less well-known image of Edward Pease for the book), “What a terrific result! Its wonderful images, clear storyline and concise explanations make it a hugely engaging document which will be bound to spark interest wherever it goes.”