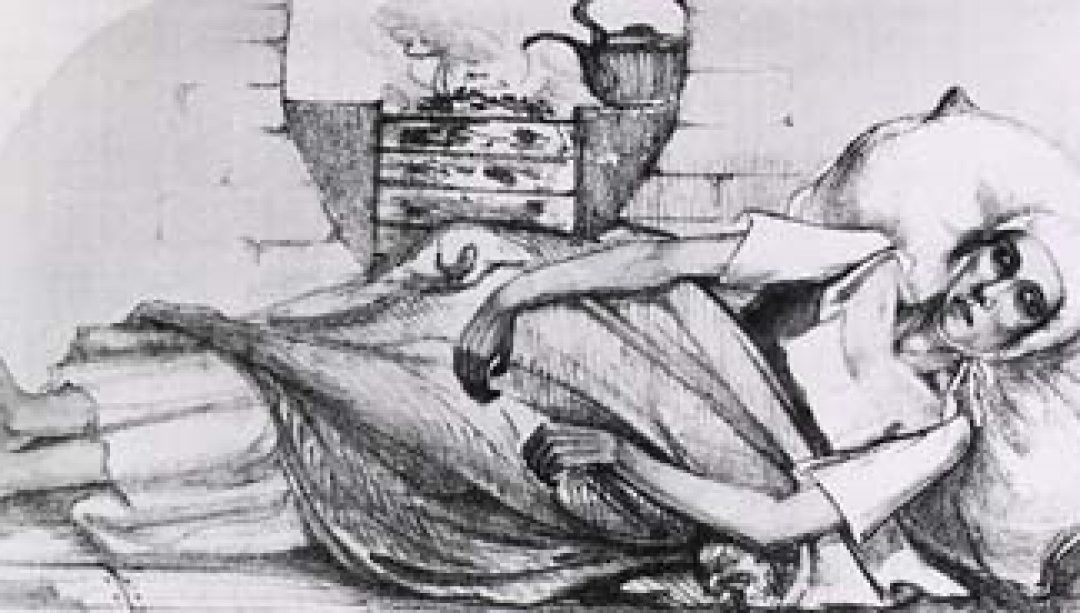 As Covid restrictions are due to lift and everyone returns to their workplace, here is an interesting and topical snippet of information.

We all know that the S&DR opened as a single line with passing places (some very long!), but that the land surveyed in 1821 and purchased was for a double line in anticipation of doubling the track as resources permitted. The line didn’t become fully doubled until 1833 and the delay caused quite a few problems and punch ups!

Well, the company minutes of the 17th July 1832, reported the …’double Line of Railroad was greatly retarded by the Quarantine regulations in the Winter, otherwise your Committee would now have had the pleasure of announcing its completion.’

The Quarantine Regulations were to do with an outbreak of cholera for which there was no cure. Cholera had arrived by boat in Sunderland in October 1831 and then proceeded to spread north and south. It would result in 31,000 deaths that winter in England, Scotland and Wales.

It is extraordinary that economic productivity has been slowed before on other major projects due to quarantining or isolation to contain the spread of disease. Maybe these times are not so unprecedented after all. (Source TNA RAIL 667/8 p117)