Women of the S&DR 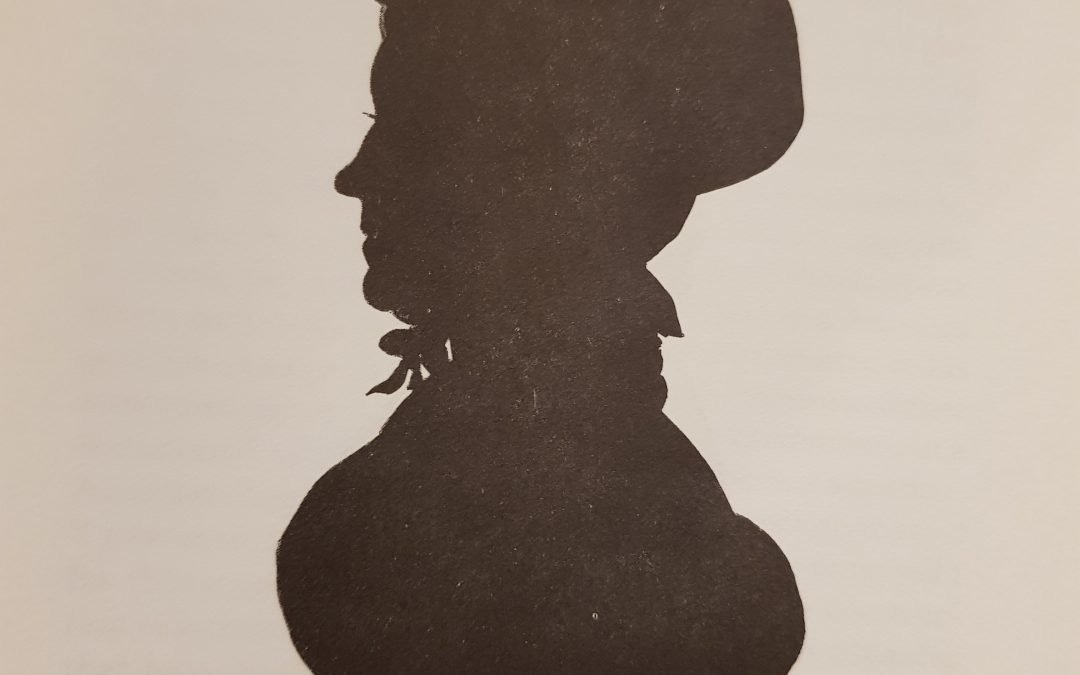 It can be difficult to make the women involved in the early days of the railway visible. They were scarcely mentioned at the time, didn’t attend committee meetings and were rarely employed. Often their role was as an unpaid support for their paid husbands. So, let’s take a quick look at some of the women we do get a little glimpse of in the records.

1.         Some of the very first shareholders who bravely invested in the Stockton & Darlington Railway in order to get it established were women. -. Harriet Peacock and Ellen Storey, both from families who were to have long associations with the S&DR. Other women were to add their subscriptions at later dates.

2.         Jane Hackworth nee Golightly, Timothy Hackworth’s wife was a stalwart support to Timothy who was the Stockton & Darlington Railway’s first engineer and locomotive supervisor. She was described as a woman of great individuality, competent, energetic, and an admirable housewife.’ In her younger days she was a great horsewoman. She left her parent’s home when she became a Methodist as they were rigorous members of the Church of England and for a short time their views were irreconcilable. This love of Methodism was something she shared with Timothy. (Edit: A subsequent comment from a relative of the Hackworths (Ulick Loring) suggests that ‘another theory is that her father died intestate and that his property was claimed by his son by his first marriage. Jane’s experience may have happened to Timothy Hackworth’s mother Elizabeth Sanderson who was from a Roman Catholic background and became a Methodist.’)

Jane laid the foundation stone for the new Wesleyan chapel at New Shildon and then gave the address. When the chapel was ready, she rode 40 miles to seek an able minister to open it (Young 1975, 333-4).  She was mother to six daughters and three sons (one of whom died in infancy). When Timothy first started working on the S&DR in 1825 he lived in temporary accommodation (Bed & Board) first in Darlington and then Brusselton while the new family home was being built in New Shildon. He wrote to her often (the letters are in the Search Engine at the NRM in York) and during this time she gave birth to twins. She regularly sent hampers to family members and others who needed support (she ‘fed the hungry and clothed the naked’ according to a tribute paid to her after her death) and had considerable regard for the railway workmen and their families.

Both Jane and Timothy believed that education should be accessible to all their children, not just the boys. Indeed, their youngest daughter Jane, was sent to complete her education at a Roman Catholic School at Villevorde, near Brussels, something they were criticised for at the time.

3.         Mrs Anderson was the wife of Joseph Anderson who was engaged in May 1827 to manage the weigh house, keep accounts and generally be useful (great early job description) at Spout Lane between New Shildon and Thickley. This required him to also keep the time of the mechanics at New Shildon and to regularly be at the foot of Brusselton Incline to collect the tickets and he had to monitor the enforcement of byelaws. These duties took him to Stockton, Darlington and Yarm at least twice a week. He had no assistant to cover for him, so Mrs Anderson covered his duties at the weigh house while he was away (Tomlinson 1914, 134-5).

4.         Mary Simpson. The S&DR commissioned a merchandising station in 1826 which was ready for use in 1827. It was located on the line just west of the Skerne Bridge in Darlington. In 1833 when a new Goods Station was built across the road, it was recognised that they needed to formalise and improve on the passenger offer. The merchandising station was partly converted to provide a cottage on the lower floor and a shop, booking office and waiting room above (TNA RAIL 667/298). The dedicated passenger station came into use in November 1833 with the dwelling house and shop being let to Mary Simpson at £5.p.a. in return for which she was to ‘keep the coach office clean and afford every necessary accommodation to coach passengers’ (ibid). Mary Simpson is the first instance of having a woman named as an employee of the S&DR.

5.         Not something to celebrate, but one of the earliest casualties of train travel was a blind beggar woman at Yarm. Her death wasn’t the first (or indeed the second) railway fatality (see Brendan Boyle’s article in the Globe July 2018 for a list or earlier railway fatlities). However, on March 5, 1827, the rector of Egglescliffe, John Brewster, recorded that he had buried “a female: name unknown” whose age was “passed 40” and who had been “killed by the steam machine on the railway”. The inquest recorded a verdict of “accidental death” but “fined the engine 10s as a deodand” – a “deodand” was an ancient punishment whereby an item which had caused a human death was given away in an attempt to make amends. This unfortunate female was an American. She was blind, and she was a beggar. Quite how she came to tumble under a locomotive on the S&DR is not recorded; quite what a sightless American beggarwoman was doing in Egglescliffe in 1827 is also not recorded (see Chris Lloyd’s article in the April 2018 Globe).

6. The creation of the railway undoubtedly created opportunities for businesses and one of the areas that were to thrive were the taverns and inns of Shildon, Darlington, Yarm and Stockton. In the early years of the developing railway, the company decided to concentrate on goods traffic and permitted local businesses to run passenger travel for a fee. With no template for railway passenger travel to copy, the obvious source of inspiration was the stage coach which normally departed and collected from inns. Therefore a number of innkeepers offered a passenger coach service whereby the specially adapted coach left the inn with its passengers and joined the railway, with the journey terminating at another inn. One female in keeper mentioned in those early days of rail travel was Martha Howson of Stockton, widow of George who died in 1820 after a long illness. Martha had the Black Lion in Stockton and her property ran from the High Street down to the riverside where the Stockton & Darlington Railway had their warehouses. Martha teamed up with Richard Scott of the King’s Head in Darlington to provide a service running the Defence coach twice a day from at least September 1826 to her inn. She will have taken a share of the receipts for booking passengers, receiving parcels, caring for horses, etc. Then on 16 October 1826 her inn was the starting point (at ‘which passengers and parcels are booked’) for the heavily promoted ‘Elegant New Railway Coach’ the Union on its journey ‘on the Stockton and Darlington Railway’ calling at Yarm.

Away from the railway, in September 1827 Martha received fulsome praise for her exuberant welcome to the Duke of Wellington on his visit to Stockton. The town was filled with flags, banners and bunting for the still-feted hero of Waterloo but:

‘the most tasteful display was that made by Mrs Howson, in the front of the Black Lion Inn. Along the parapet at the top of the house, bunches of laurel were placed, and immediately below appeared the word ‘Waterloo’, painted in yellow letters on a crimson ground (the colours of the Duke), under which hung a large flag of the same colours, bearing a motto, ‘See the conquering Hero comes’. The top of the sign board, which extends along nearly the whole front of the house, was decorated with bunches of laurel and flowers intermixed. The whole had a striking appearance and excellent effect’.

Another visitor to Martha’s Black Lion – of far more interest to railway historians was the ‘father of the railways’ Edward Pease. His great-grandson, Alfred, told of how when going through Edward’s papers he had come across:

‘what we should now consider shocking … a voucher of his for £2 paid for ‘Punch’ at the Black Lion at Stockton’. (later Quakers were often tee-total).

You can read more about Martha in an article by Brendan Boyle in The Globe for April 2021 (from which this information on Martha has been derived). This is provided to members of The Friends of the Stockton & Darlington Railway and is usually available some months after publication on their web site to buy or download.

There were surely many more women involved in the running and funding of the railway, perhaps support for their employed husbands, perhaps offering community services to railway families; the task to uncover their history continues.